Smith Lee Productions has been at the forefront of Audio Production for over 30 years.

Audio for bands, film, broadcast, as well as music composition, duplication, and more.
We will tour the studios, meet the audio engineers, and get to Hear some of what they can do.  We’ll also learn how the industry has changed and hear stories of some of the big names who have recorded at Smith Lee from the producer/director of the upcoming documentary “Gateway Sound.

Afterwards, we’ll go to a nearby restaurant to chat about what we learned, your upcoming projects, and get to know one another!

COST:
$7 in advance (pay online)
FREE to Film St Louis Members (click here to Join)
(once you have joined, you will be given a link to RSVP as a member) 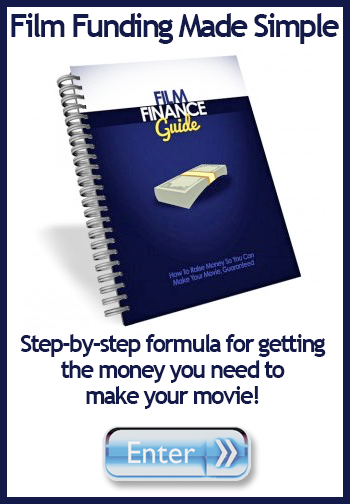